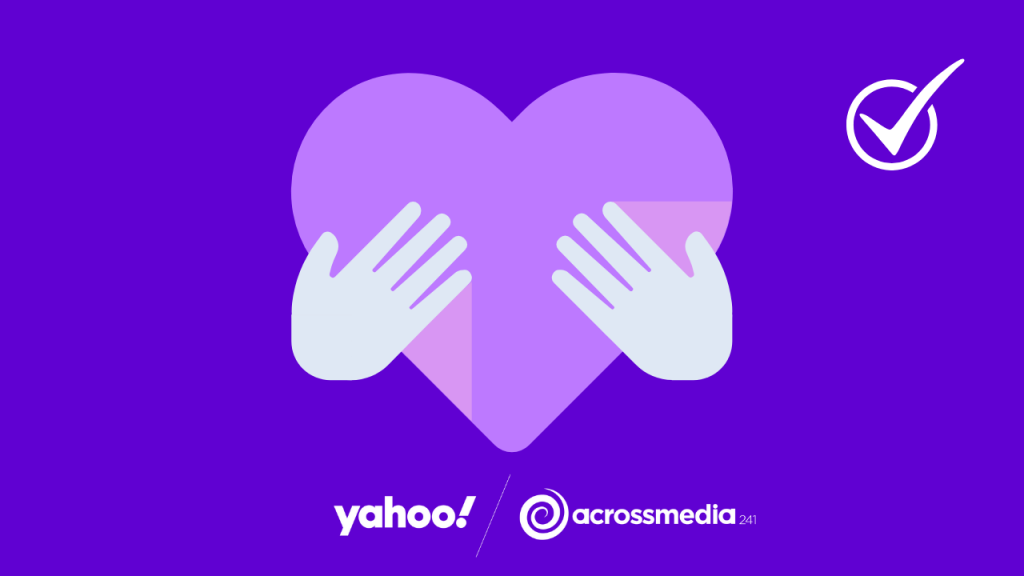 Following Acrossmedia241’s commitment to supporting our fire-stricken fellow citizens (who suffered from the devastating wildfires that hit Greece, a few months ago), we are happy to announce that we have officially completed a respective CSR initiative.

Thus, we would like to sincerely thank all our partners (agencies & advertisers) that supported this initiative, as 10% of the revenues from all the campaigns implemented in cooperation with them – using Yahoo’s tech, services, and network, during September & October 2021 – were deposited via Eurobank in the special State Aid Fund (transaction no. <12biWZ5JmkjdS64LZF1y>).

The agencies that participated in the CSR:

The advertisers that participated in the CSR:

We Are Hiring: Programmatic Ad Manager